Kelly Fisher began running in the late 2000s, after completing her law degree from Catholic University. Hailing from New Jersey, Kelly has been a resident of Washington, DC for over 20 years. 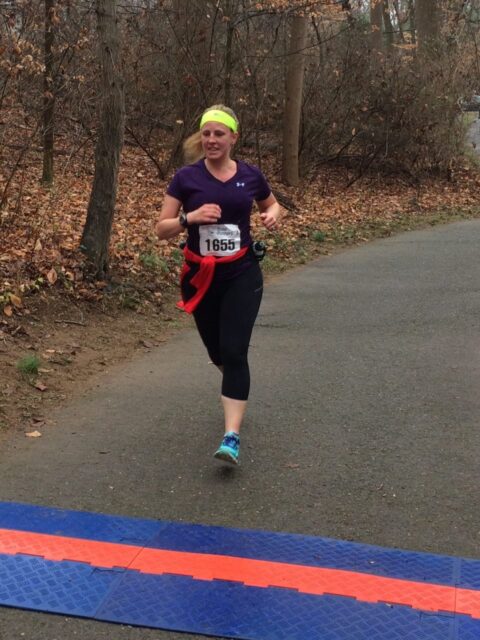 Kelly joined DC Road Runners in the late fall of 2010, with her husband Joe. Since that time, she has completed several marathons, including the 2016 Boston Marathon and the inaugural RunDisney Dopey Challenge. She is also a regular participant in Snowball and Bunion Derby races. Kelly was a DC Road Runners featured runner in November 2020, and she has been a co-race director for the National Capital 20 Miler since 2016.