Michael M. Cannon has been a recreational runner since 1981. After returning from Afghanistan and moving to the National Capital Region at the end of 2006, Mike joined DC Road Runners in January 2007.

An active racer for nearly two decades, Mike has run three Boston Marathons (from 2008 to 2010), and he missed an opportunity to run the 2011 New York City Marathon due to work requirements. 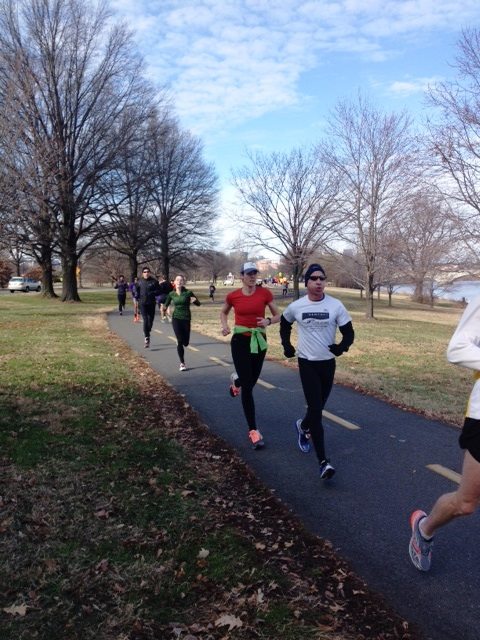 Mike has been a co-race director of the National Capital 20-Miler and the Janet Braunstein 5-Miler for ten years. Mike began his work as a race director in 2013, when these races moved to their current location in Carderock Park, MD after a short hiatus from their Alexandria, VA venues earlier in the 2000s.